Our instructors are very proud of the confidence and Black Belt attitude our students displayed!  The students spent extra time preparing their competition skills both at the academy and at home.  Grand Master Lee’s tournament moto is “To compete is to win”.  Chief Master Nominee Karpiuk (Academy Director) instructed his students to have fun, meet new people and perform the best they could.  If they won a medal, that is just a bonus.  But it is more important to represent Newton Black Belt Academy by demonstrating your Best Black Belt Attitude!  Our Academy Students perform well due to practicing keys like this.

Thanks to the tournament hosts, Sr. Masters David and Karen Bennett of Cloverdale.  They took on the challenge of hosting the first ATA Canadian tournament post covid.  It takes much planning and sacrifice to put together an event of this magnitude.  And they do this for the benefit of our regional schools and their students.  Thanks Masters Bennett!

We would also like to thank Master Michael Bennett who not only MC’d the opening ceremonies but also lead in the singing of both the US and Canadian Anthems!  He is a very talented young man operating on not much sleep (he has a new baby!).  Thanks also to all of the judges and students who travelled up from the US to support this event.

Last, we would like to thank all of the parents and grandparents who supported our students in preparation and competition.  Without you, our students wouldn’t get these type of valuable experiences! 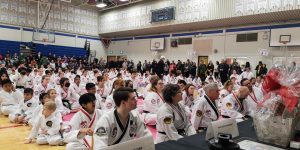 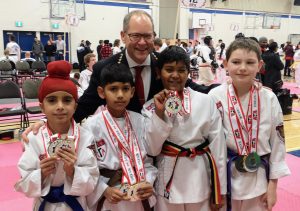 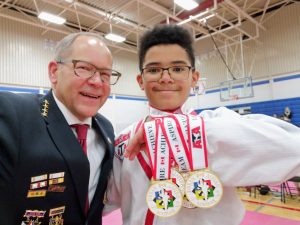 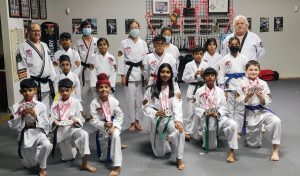 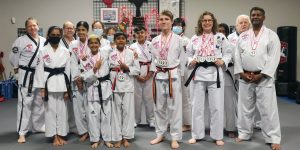 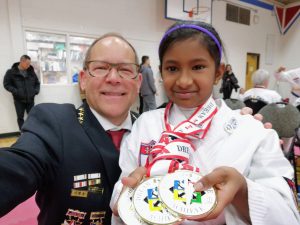